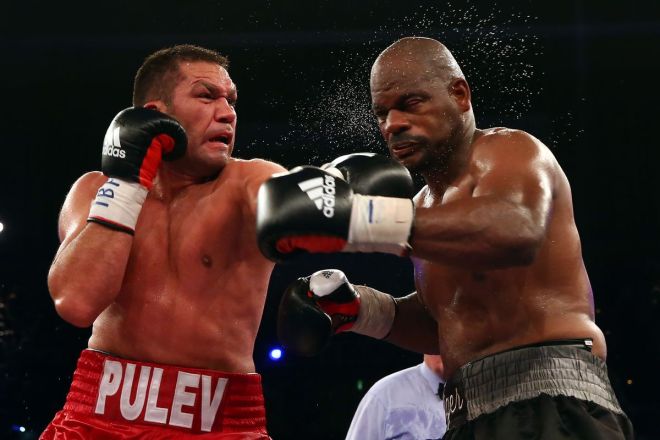 By ES Boxing
Heavyweight contender Odlanier Solis arrived in Istanbul (Turkey). The 2004 Olympic gold medalist will face US veteran Tony “Tiger” Thompson on March 22nd in Tekirdag. It is the clash of two former Klitschko foes: In March 2011 Solis lost to then WBC champion Vitali Klitschko in Cologne (Germany) due to a knee injury; Thompson had already two shots at Vitali’s younger brother Wladimir in 2008 and 2012 but lost both fights.

“The winner of this bout will get another shot at the world title”, says promoter Ahmet Oner. “With Vitali in retirement and Wladimir facing stiffs like Alex Leapai it’s about time to bring back some action to the heavyweight scene. Both guys have a lot to win but even more to lose. So I am sure that it will be a hell of a fight.”

Solis hit Istanbul yesterday with Miami based physician Osvaldo Nordelo to wrap up his training camp in Turkey. Tomorrow the team expects head coach Manny Masson who will be in Solis’ corner for the Thompson fight. “Solis and Masson have been a very good team before. Manny was one of Solis’ first coaches when he came to Germany in 2007. They have a good chemistry and I am sure that they will have the right game plan to beat Thompson”, states Oner. “Solis loves Turkey. He loves the people and the hospitality. He is in great shape already and we gave him the best possible conditions over here to finalize his training camp. He will do one more week of sparring and then just focus on the fight.” 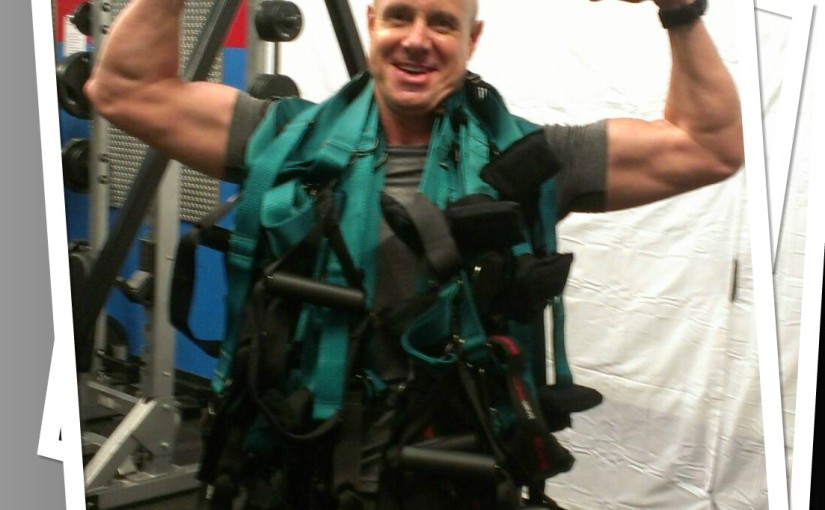 Darrel Clouse, a 52 year old GRANDPA, trains with VersusFit suspension training gear exclusively for two years now. I have am in the BEST INJURY FREE CONDITION OF MY LIFE.